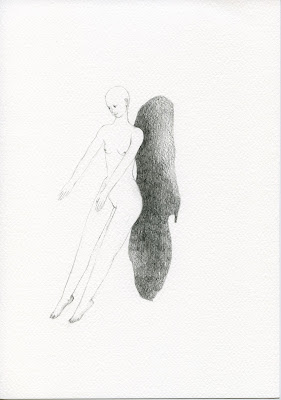 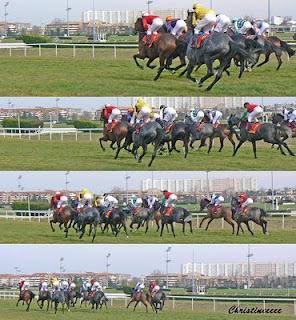 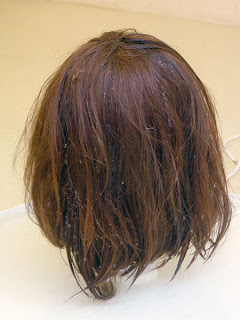 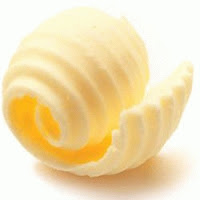 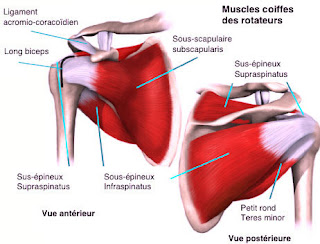 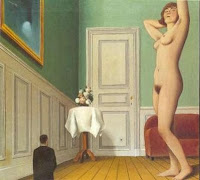 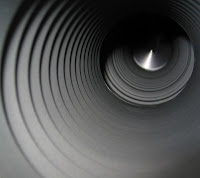 BODY PRESSURE
Press as much of the front surface of
your body (palms in or out, left or right cheek)
against the wall as possible.
Press very hard and concentrate
Form an image of yourself (suppose you
had just stepped forward) on the
opposite side of the wall pressing
back against the wall very hard
Press very hard and concentrate on the
image pressing very hard
(the image of pressing hard)
Press your front sufrace and back surface
toward each other and begin to ignore or
block the thickness of the wall (remove
the wall)
Think how various parts of your body
press against the wall; which parts
touch and which do not.
Press against the wall; press hard and
feel how the front and back of your
body press together.
Concentrate on tensions in the muscles,
pain where bones meet, fleshy deformations
that occur under pressure; consider
body hair, perspiration, odors (smells).
This may become a very erotic exercise. 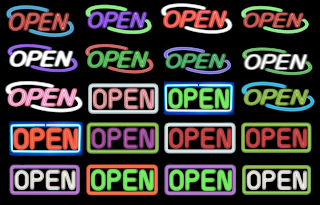