On Lungs as trees and foliage, and the discussions on cough in Classical Chinese Medicine 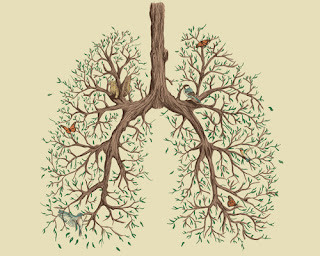 We speak of the trees as the lungs of our planet, and the urgent need to preserve them. Respectively, we imagine our lungs as trees inside our bodies, an analogy indeed inspired by their very anatomy and function. Classical Chinese medicine offers such inspired descriptions of our lungs, with a refinement that can be enchanting.

Considered anatomically the «highest » of the Zang-fu organs, sitting atop all others in the upper thorax, the Lungs have been called the « canopy ». As the canopy, their main function is to receive and distribute the Qi from the Sky to the rest of the body down to its roots. The movement, from this origin up, is downward : The Qi of the Lungs will and should descend, or there generally will not be good health, according to classical Chinese Medicine. Cough, whatever the pattern and its causes internal or external, is understood in this frame as impeded, and consequently inverted, Lung Qi. Qi going up instead of down.

In the excerpt of a discussion on cough by the 19th century medic Tang Rong Chuan, which I read translated from Chinese to Portuguese by professor Larry Ibarra Fredes, comes a pretty description of the foliage of the lungs and further enlightening elements of theory. In good health, we read, the leaves of the lungs are moist with Yin Humors, so heavy with this moist, they dangle down; like rain or morning dew, droplets falling off the lungs ' leaves nourish the floors below them. This is indeed in general accord with the natural descending movement of the Qi of the lung. Should the leaves of the lungs be dried, burnt, due to attack or illness, then they do not dangle down, and the Qi of the lung, impeded in its descent, inverts and ascends, manifesting as cough. 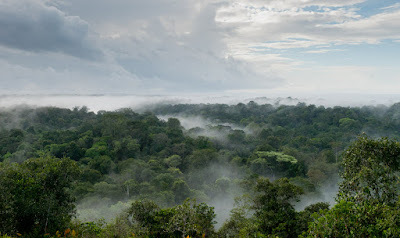 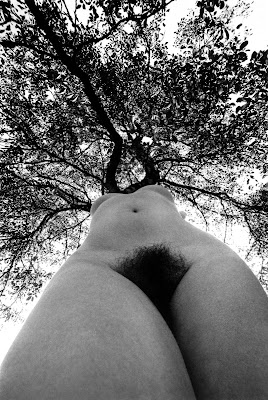